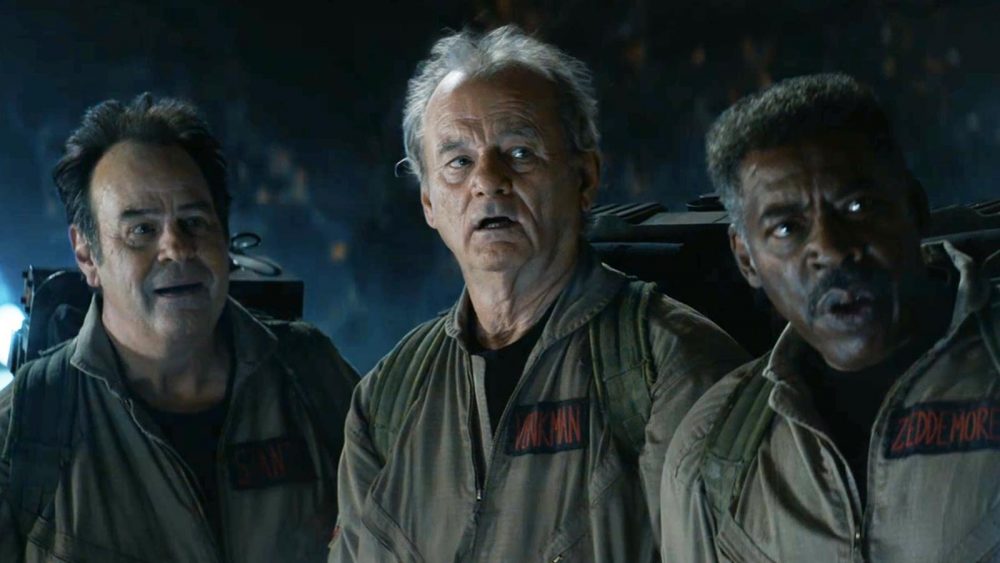 After its release on November 19th, 2021, Ghostbusters: Afterlife has been reported to have passed $200m in box office sales worldwide. After opening in Japan on February 4th, sales are shown to be $3.4 million gross, which brings the worldwide total to be over $204 million, as the film’s domestic theatrical release nearing its end with the total barely reaching over $129 million.

In comparison, Afterlife’s domestic total has surpassed Paul Feig’s 2016 reboot by a rough half a million; but the female-led troupe still holds the worldwide standing with a total of $229 million grossed internationally.

Ghostbusters: Afterlife was one of the many theatrical hits produced by Sony Pictures, as Uncharted pulled in $389 million worldwide, and Spider-man: No Way from Home pulled in $1.88 billion.